e’re pretty much settled in, and hanging pictures. How many pictures can one small house hold? There’s still more stuff to find places for, and the sunroom to fix up, but that will just have to take time. It’s good to be back to normal–my going on photo outings and Richard running up to the observatory. Each day, we take time to hang two pictures or curtains, etc.

And, summer has arrived, so we try to plan our outings for early morning, local venue or inside. I have two outings to show you today. Linda and I went to the Indian Festival, hoping to get pictures of traditional dress and dance of our Native Americans. However when the dances were to begin, we were told we couldn’t take pictures, and the few dances that we were allowed to take pictures of, we couldn’t post anywhere. Oh, what a letdown for a couple of photographers. So, I’ll show you some shots I took of the festival and vendors before the dance started. This was held outside the State Indian Museum. 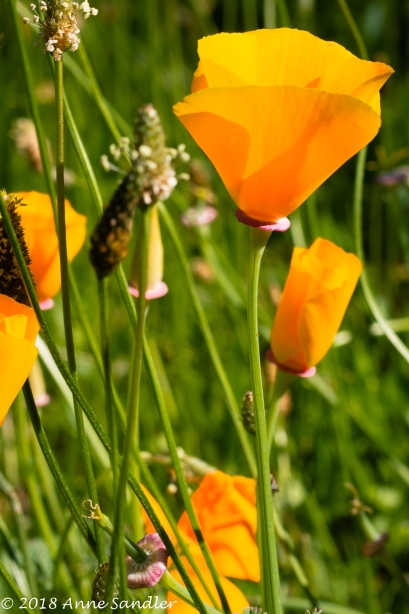 I finally got to shoot some poppies. 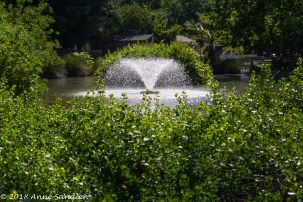 Nice lighting on this fountain. 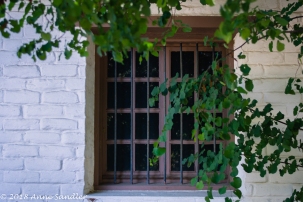 I liked the natural framing on this window. 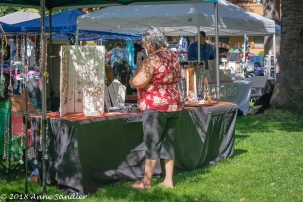 A shopper and vendor.

A smudging kit that I wish I had bought.

Vendor with colorful jackets to sell.

Opening ceremonies. This woman was singing a traditional song.

The announcement of rules and the type of dancing, etc.

Now we move on to the small town of Fair Oaks and its chickens. Yes, 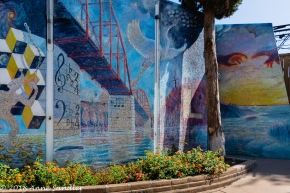 Mural on the outside of the Fair Oaks outdoor playhouse.

Didn’t I say there were chickens. 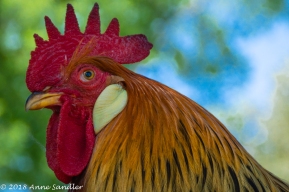 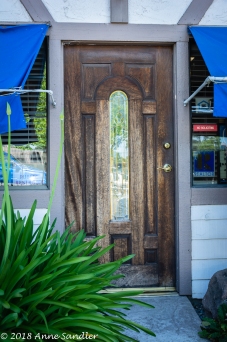 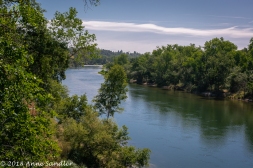 The American River from the Fair Oaks bridge. 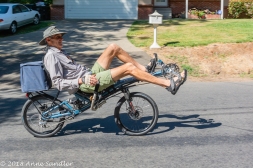 Getting some exercise on an unusual bike. 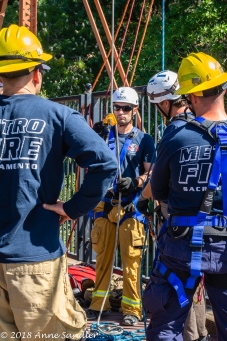 A Metro Fire training on the bridge. 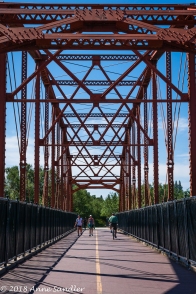 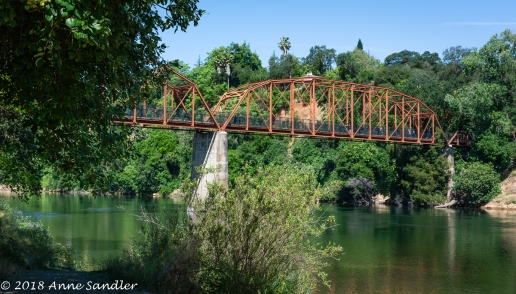 Another view of the bridge 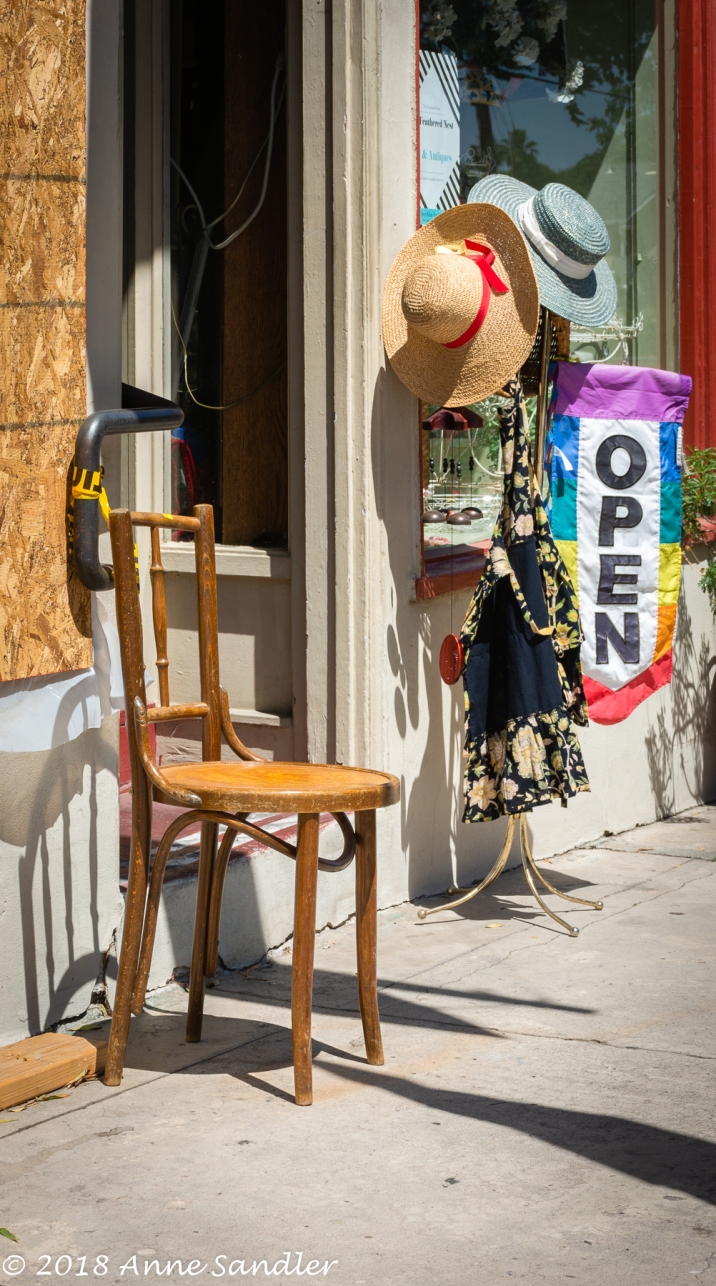 A store in town.

it’s known for being inhabited by wild chickens. They are protected, so no roasted chicken for us!

Now, which pictures should I pick to hang today?