They are so beautiful, but only bloom once a year. But, that’s also what makes the Lotus flowers so special. The flowers in this post are from the Vedanta Society of Sacramento in Fair Oaks (Where last year’s images were shot.) and my chiropractor’s farm in Auburn. Who would have thought that a small Lotus pond would be on a farm!

At the Vedanta Society, the mature Lotus were more inside the pond and the buds surrounded them on the outside. That made shooting them a little tricky, but with the lens extended all the way out to 140 mm and creative cropping, I managed.

At the farm, it was just the opposite.  The featured image is a black and white from the farm. No matter, they are beautiful no matter where they are. And, pictures are a way of enjoying them all year round. 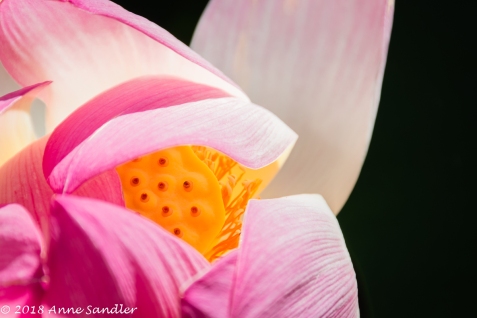 Except for the last two, these were taken at the Vedanta Society. 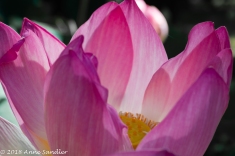 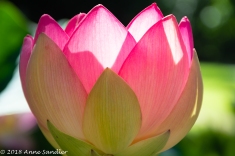 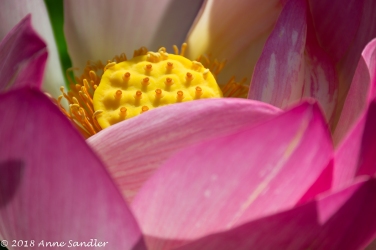 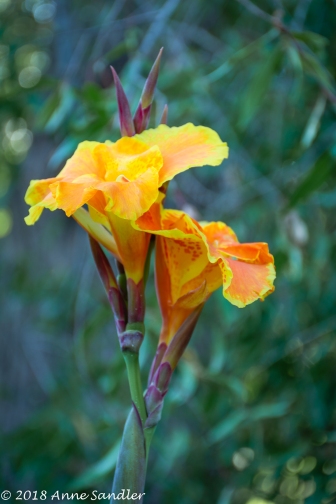 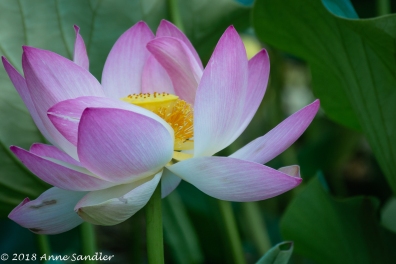 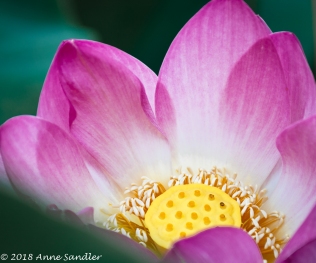 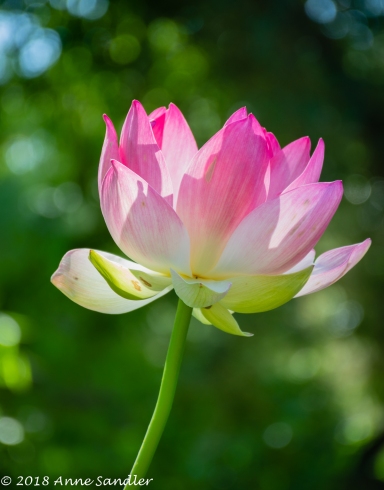 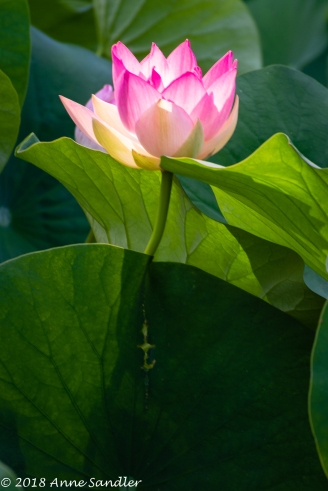 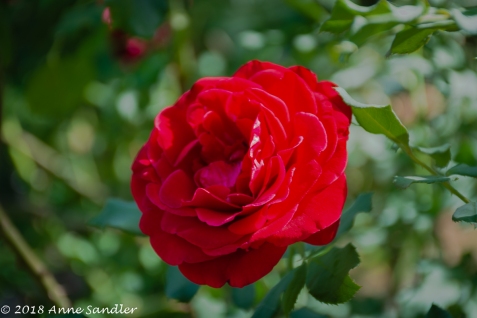 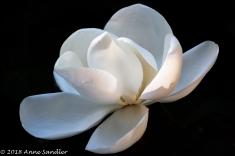 This Magnolia blossom ends the images taken at the Vedanta Society 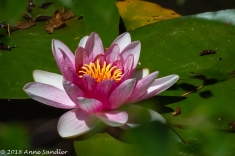 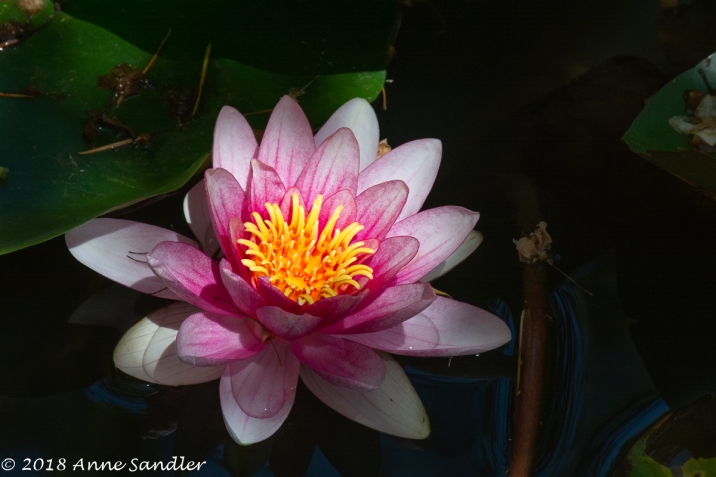 This is the same as the featured black and white.