I’ve never been on a photo outing where I didn’t get a good shot or learn something. This time, I learned not to return to Grizzly Island Wildlife Area in Suisun City, Solano County. When we were there last, it was during the drought. I thought, with the current rains, it would be different. I thought I’d see a lot of wildlife (It does boast of being 12,900 acres of prime wildlife habitat.)  and nice green marsh land. However, it looked much like it did last year with more water.

We drove for about 45 minutes and then called it a morning there. Next we, Ray, Marlene and I, went to Rush Ranch, which is down the road from Grizzly Island. At first Marlene wouldn’t get out of the car because of mosquitoes. They were swarming during our last visit. So Ray and I checked it out–no mosquitoes. Marlene joined us. I did get some shots that I hadn’t gotten in the last two visits.

Yes, it was a disappointment, and I probably won’t return; but we did have fun. Whenever you go out with friends, it’s fun. We shared jokes about this misadventure, mosquitoes and more. I value the friendships I’ve gained since beginning photography.

Farm outside the island.

Bridge leading to the island. 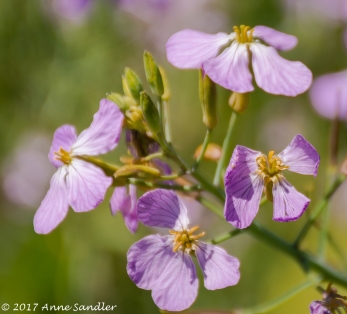 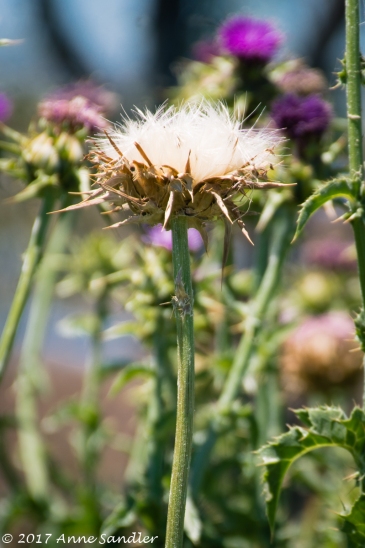 I thought this scene looked best in black and white. 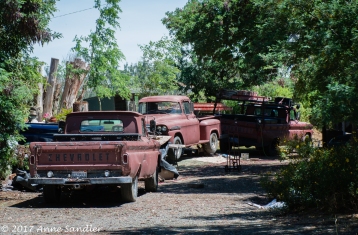 A house outside Grizzly Island. 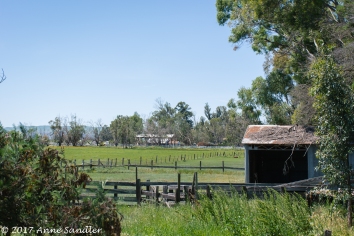 Another farm outside of Grizzly Island.

I didn’t go into the barn last time. 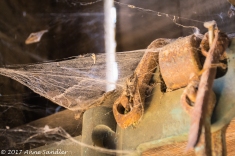 The mosquitoes were so bad. Now we have spider webs!

There’s an air base near the Island. This was my best wildlife shot!

5 thoughts on “Disappointment? Not with friends around: Grizzly Island and Rush Ranch”