The wildlife areas were full with water, the weather was cool, but there were few birds. I went to the Sacramento National Wildlife Refuge twice, Grey Lodge Wildlife Area once and the Vic Fazio Yolo Bypass Wildlife Area once, and was amazed at the lack of birds.

I experienced this during the dry years when there was little water to be found in these areas, but we have water this year! Where did the birds go? To make matters worse, at all but one of these outings, we were in overcast skies and strong wind.

Yes, chasing birds was frustrating and difficult this year. The Yolo Bypass trip was a dismal effort. We went to get the first sunrise of the new year and ended up with nothing worthwhile. It was a dark morning.

Our first trip to the Sacramento National Wildlife Refuge was also difficult. The wind was blowing so hard that the small birds had difficulty flying. I did manage to get this sequence of a Snowy Egret fishing and eating its catch. 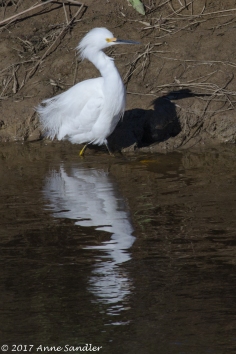 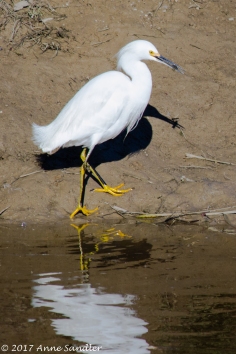 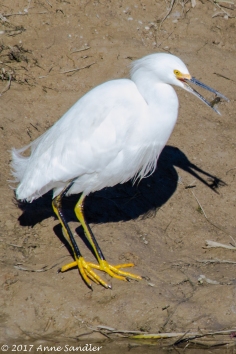 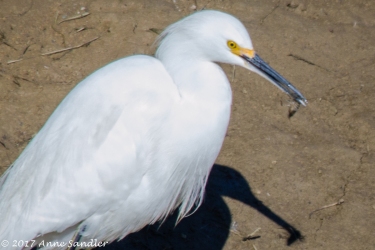 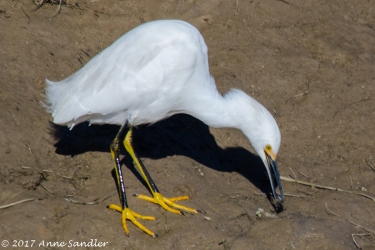 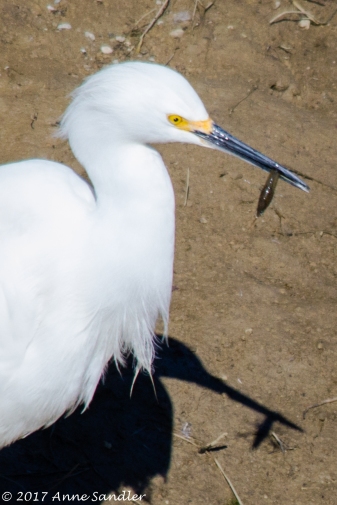 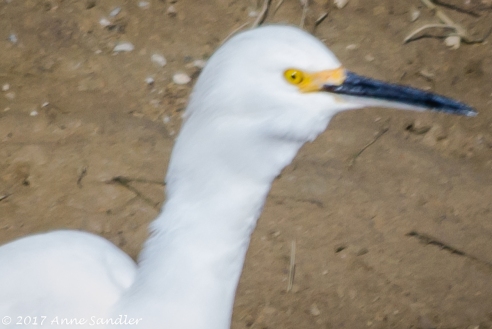 During our second trip, a week later, I was able to photograph a Red Tail Hawk, rabbit and deer. 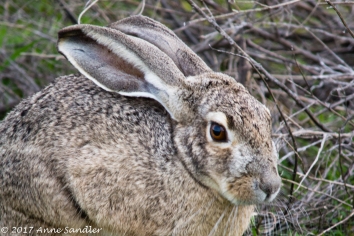 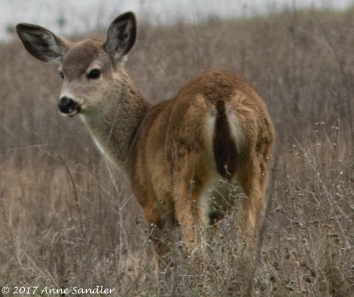 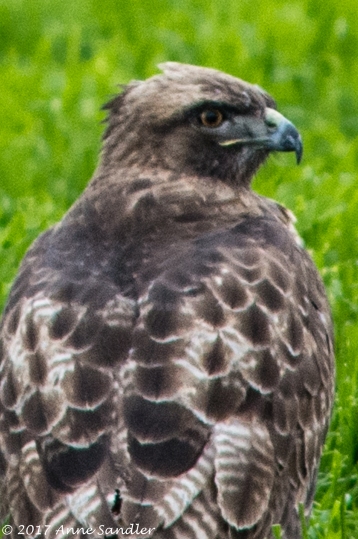 At Grey Lodge, we found a Bald Eagle, Blue Heron and a show off Great Egret. 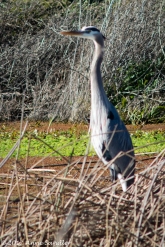 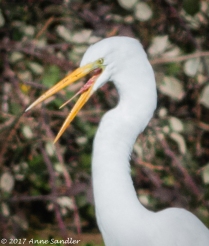 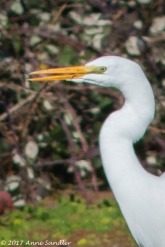 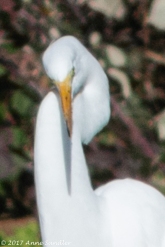 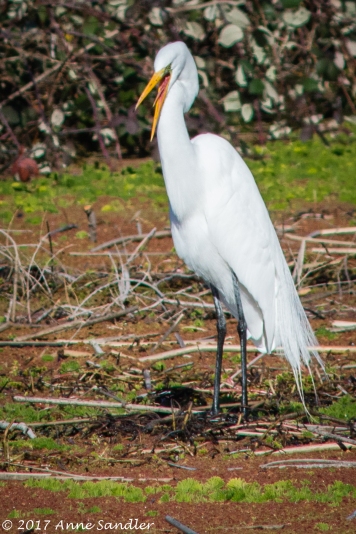 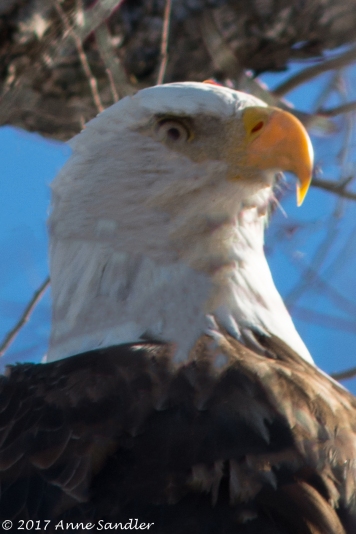 So there went January–for the birds!

4 thoughts on “January, for the birds? Chasing wildlife”