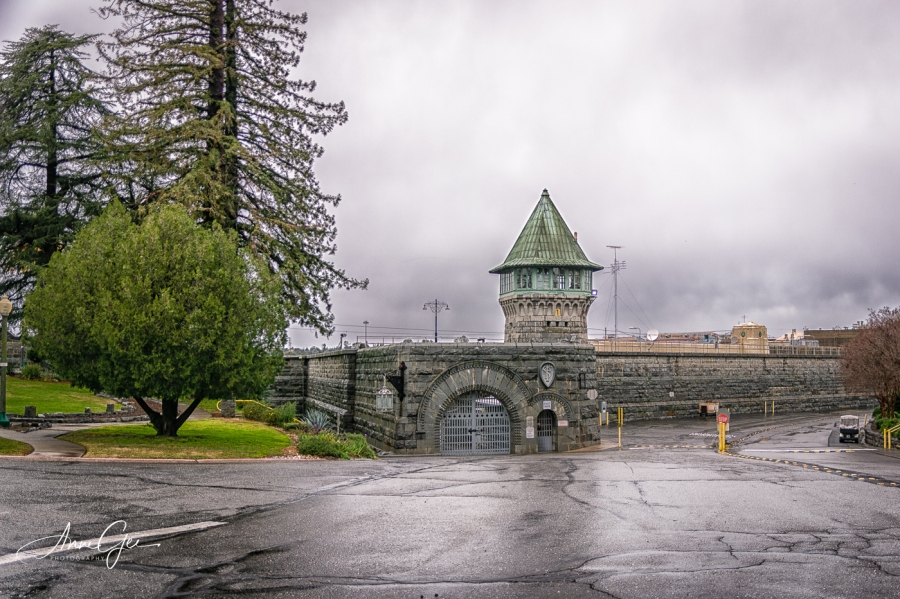 We’ve pretty much exhausted our rainy day photography options. We’ve been to the Antique Trove twice, IKEA once, and last Tuesday we went to Folsom Prison. Doesn’t everyone want to visit a prison?

I was a little disappointed when all we could photograph was the one gate and from a distance. We were also not allowed to take pictures of officers or inmates. The small museum saved the morning. There were treasures in there. However, shooting through the glass enclosures proved to be difficult!

Aside from the Johnny Cash concerts, Folsom Prison was one of the nation’s first maximum security prisons. It was built in the decades following the 1848 California Gold Rush, relieving the overcrowding at San Quentin State Prison.

Take a look at what I saw, beginning with the outside.

Inside the museum there were many inmate made artifacts.

And there were some weapons made by inmates too!

Some other things at the museum.

There was quite a bit of space dedicated to the Johnny Cash concerts.